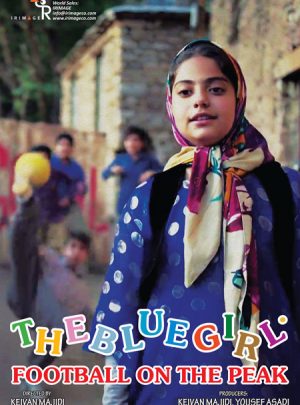 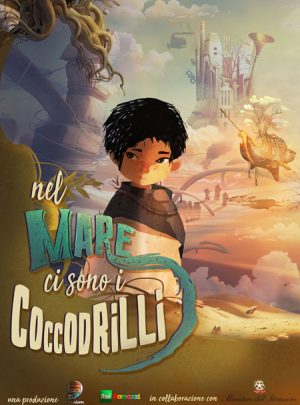 In the sea there are crocodiles 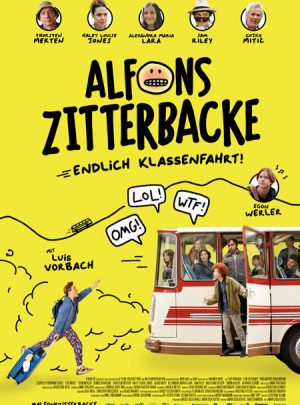 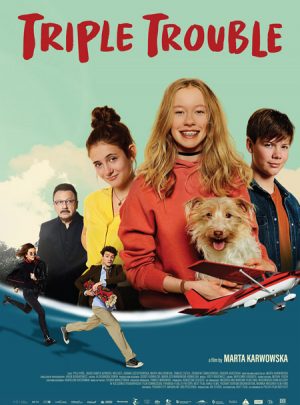 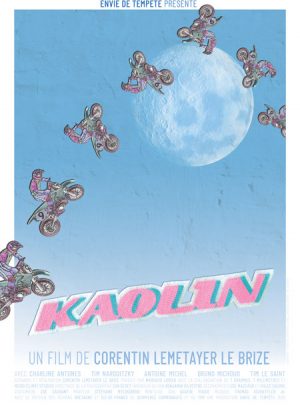 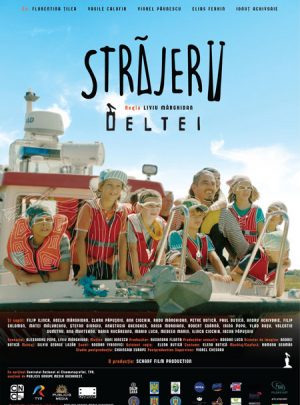 Sentries of the Delta 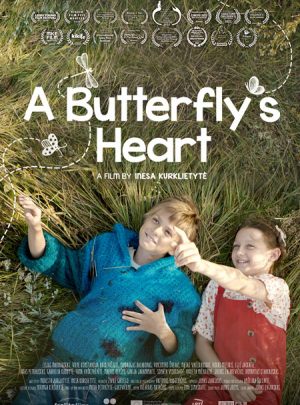 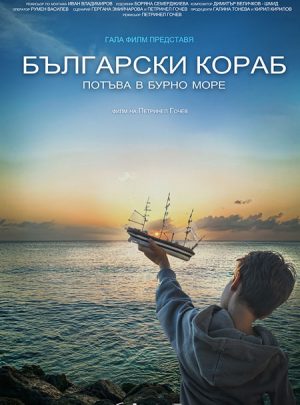 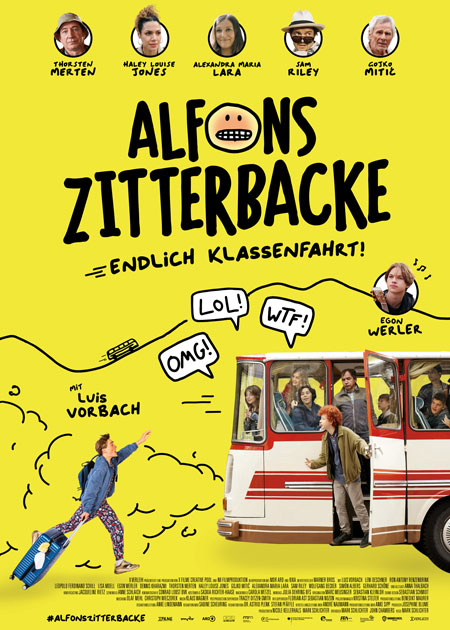 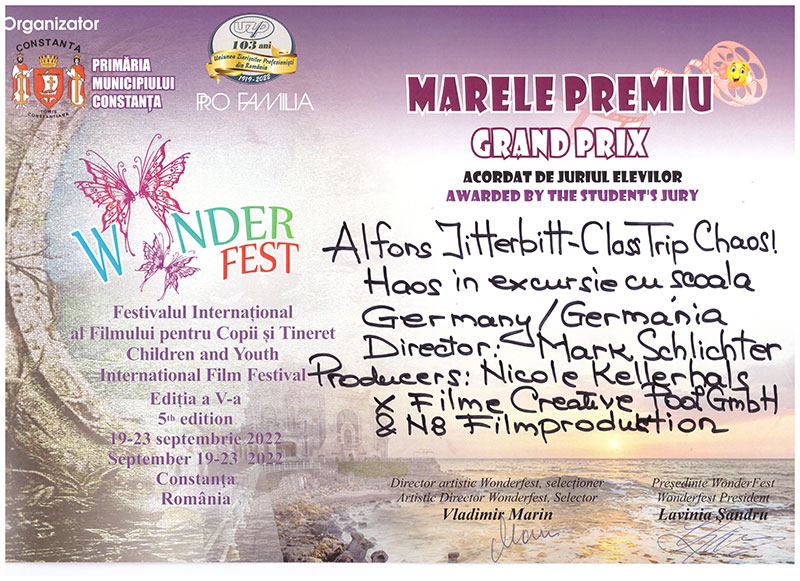 Prizes awarded by the international jury of professionals 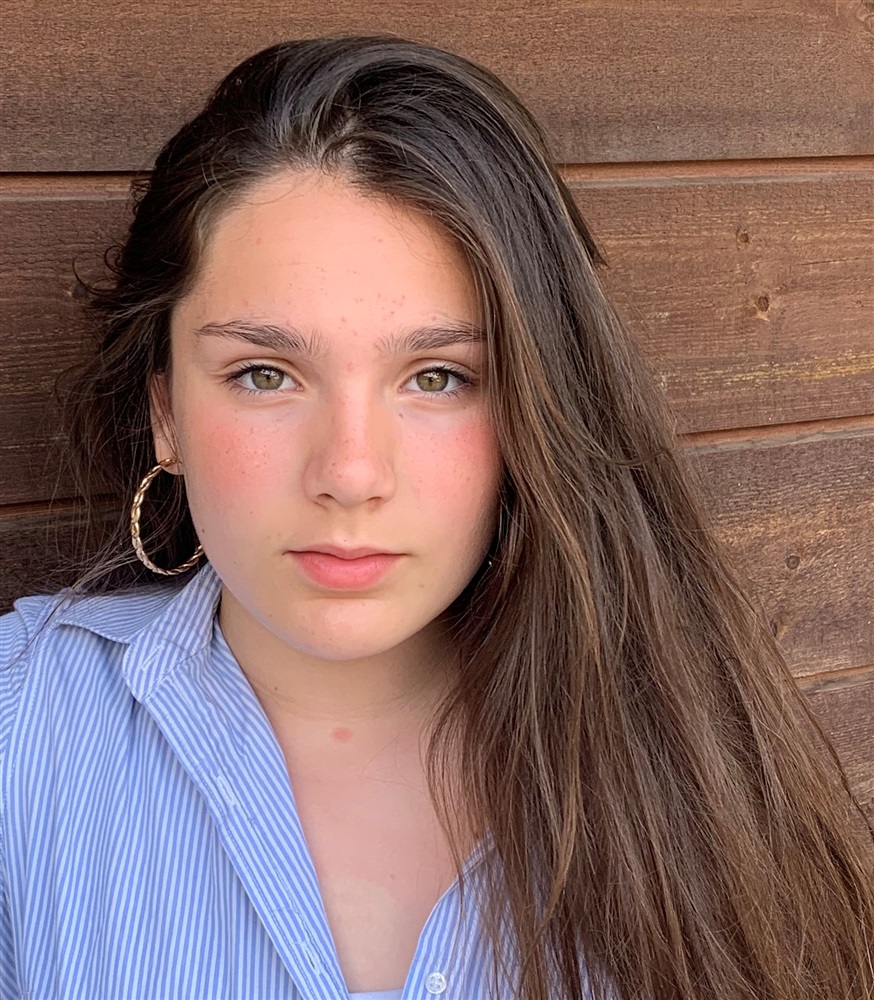 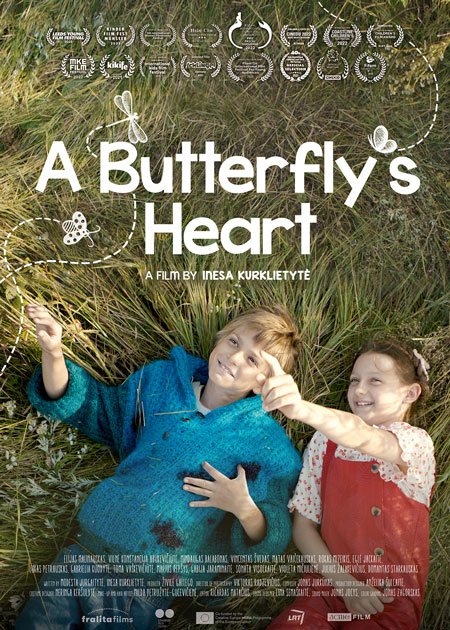 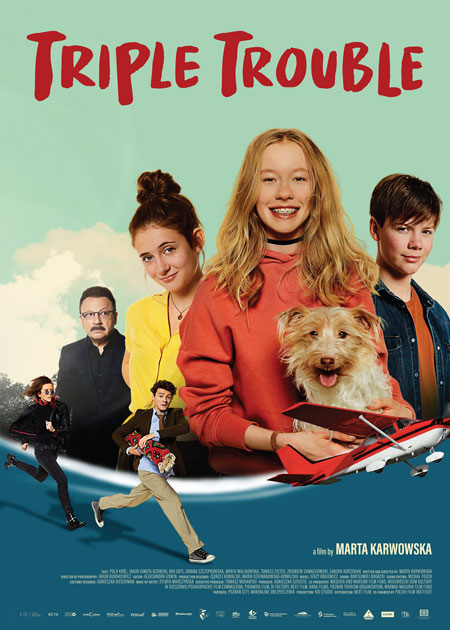 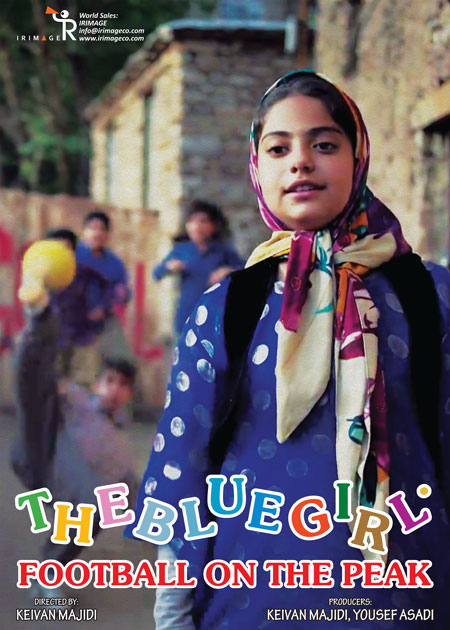 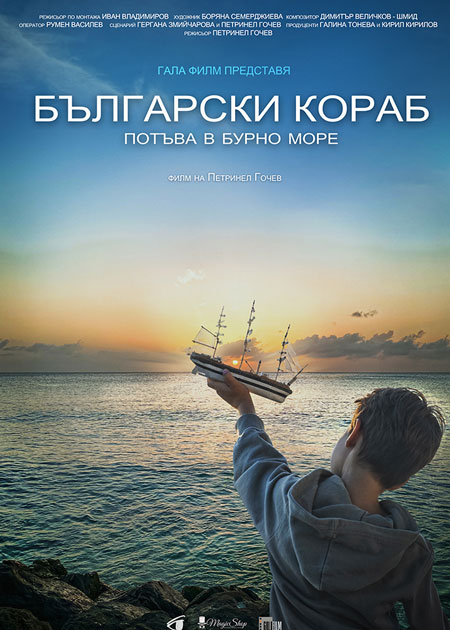 - Albert Einstein said that we can live our lives in two ways. Either we believe that there is no magic, or we believe that everything is "magic".
I chose to believe that everything is magic and I am sure that everyone who was involved in the Wonderfest project chose to believe the same. Magic is to be able to create, even if only for one week in a year, a world in which adults become children and children become adults, a world in which desires are fulfilled and at the end we are all winners.
This is the world of Wonderfest! 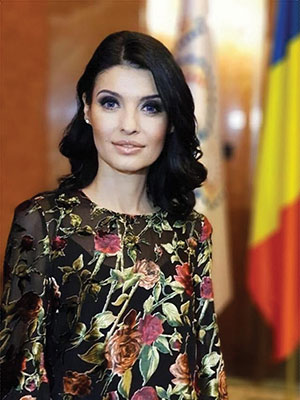 Harry Potter says at one point that happiness can be found even in the darkest of times, you just have to remember to turn on the light.

The pansy sounds all the more authentic as J. K. Rowlings' character attributes to it the surprising meanings that only  a child can give to the simplest things and that adults tend to miss. We also understand from here why the film for children enriches a cinematography and opens new keys to interpretation for its viewers.

Because nowhere do we find communication as powerful and as true as we find in theater or in film, we are trying through WonderFest to recover some of what we have lost in the last two years in this plan. Our aim is to be together again and allow film and children's film to be part of our lives. Even more so in Constanta, the city by the Back Sea, where we love to return every time and which can now become the capital of childhood. 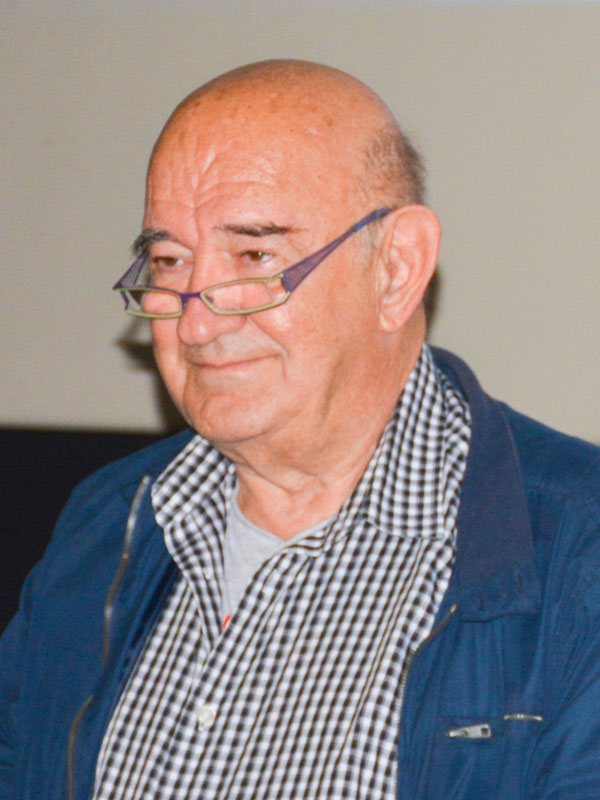 I am extremely glad that, after two years in which WONDERFEST - the International Film Festival for Children and Youth had to move online, we manage to meet again face to face, on the site of the former Greek fortress of Tomis, at the Black Sea.

Now in its fifth edition, the festival brings together film productions dedicated to children made during this difficult period, but the film industry has shown that it does not give up so easily.

At this edition of WonderFest, you will see films from several continents, consistent in their message and expressive from the perspective of its communication through the means of cinema.

The films utilize the special artistic language of films intended for children and young people, which often implies, from the part of the filmmakers, a difficult exercise of censoring their own experiences,  in favor of assuming those specific to the age of those to whom the film is addressed.

Our thoughts of thanks go, without a doubt, to the children from Constanta who will form one of the festival's juries and who will award the public prize (Grand Prix), as well as to all those who will be with us during these days of pure joy. 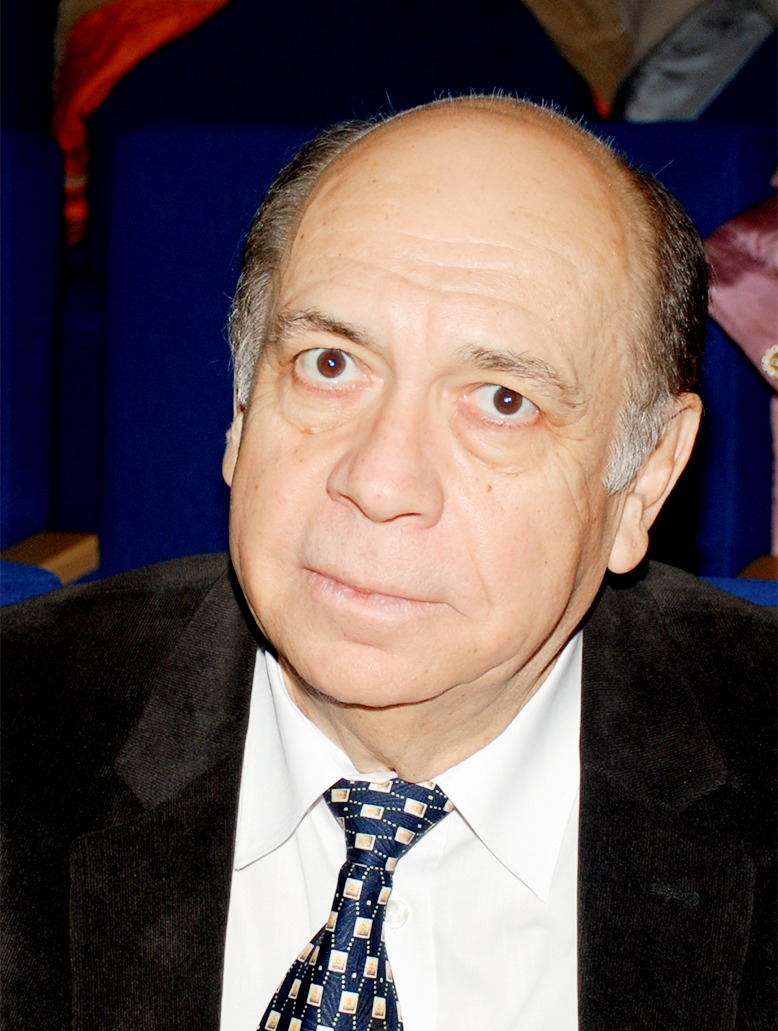 President of the Union of Professional Journalists from Romania

"WONDERFEST", A CULTURAL PROJECT THAT BECOMES A TRADITION

Honoring its status of public utility, as conferred by the Government Decision, the Union of Professional Journalists of Romania, unflaggingly respecting its commitments assumed by its code of ethics, has promoted and is constantly acting to affirm the authentic, cultural and moral values of Romanian society, for correct information on the social and political realities we go through and have to face.

Our role, of those who exist in and through mass media, of those who want to be "influencers" in society, is precisely that of making our peers, especially those of the younger generation, those who are starting their way in life, to adopt and follow a "road map" taking into account, first of all, our traditional, democratic priciples and also those universally recognized.

Assuming these "commandments", we happily joined in supporting a project, which has already became traditional, through its recognition by the public, especially the young one, - the International Film Festival for Children and Youth "WonderFest", being sure of the success of its current edition, which will take place this year in Constanta.

We are grateful for the encouraging attitude towards this cultural-educational initiative - "WonderFest" - from the part of the Constanta City Hall, and the other subordinated structures, and we express our full gratitude.