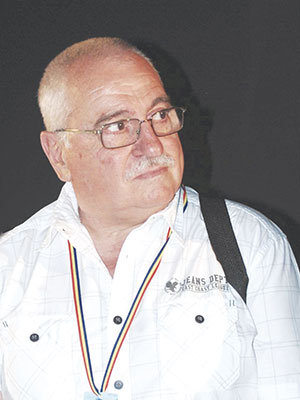 He is a very well-known film critic from Bulgaria. PhD in the Theory of Cinema, Professor of Film History at the South-West Uni­versity, lecturer for film critic at the National Academy of Film. Jury member at many international film festivals. Member of the Bulgar­ian Filmmakers’ Association and member in the publishing board of Kino magazine, as well. Founder and Director of LOVE IS FOL­LY - Film Festival in Varna, counting for 28 editions. Alexander Grozev was Manager of the National Film Center of Bulgaria, rep­resenting member of Bulgaria in the European Association for Me­dia Programs. He published 16 books dedicated to film theory and history and wrote many reviews in publications from U.K., Germa­ny, Russia. 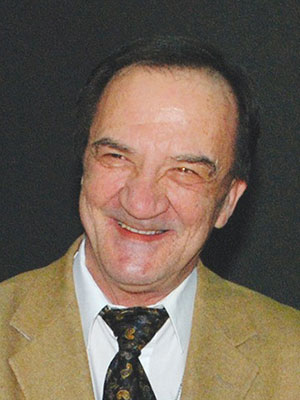 Is a “veteran” film critic of Romania.Bachelor in Philology of Bucharest University. His career starts as journalist at publications VS, Amfiteatru, Informatia Bucurestiului and others. He is coauthor of collective works about cinema themes like: Cinema 2000, Cinema and Television etc. Many film reviews published in RL ( national circulation newspaper of Romania). Member in the international juries of film critics (FIPRESCI) at the festivals of Thessaloniki, Sochi, Istanbul, Targoviste, CineMaiubit, B-Fest, Dream Fest Romania, EcoFest Romania, Wonderfest and many others. He is board member in the film critics association of Romanian Filmmakers Union (UCIN). 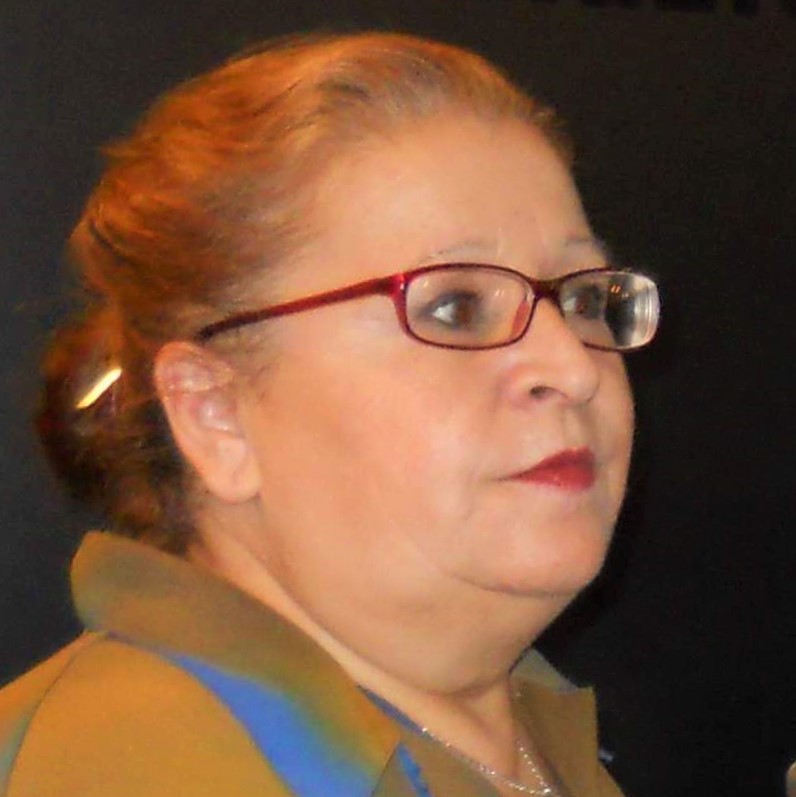 Graduate of the Institute of Theater and Film "I.L. Caragiale", Bucharest, in 1975, section: Theater and Filmology. A long-standing activity in the field of promotion and development of film art and culture: editor and coordinator - ROMANIFILM import-export department, media advisor, European Integration department - National Audiovisual Council of Romania, selection specialist of films and TV programs, for TVR1, coordinator of the import-export department of TVR (National Television) and manager of cinema acquisitions for Prima TV, member of the film rating committee - National Cinema Center. 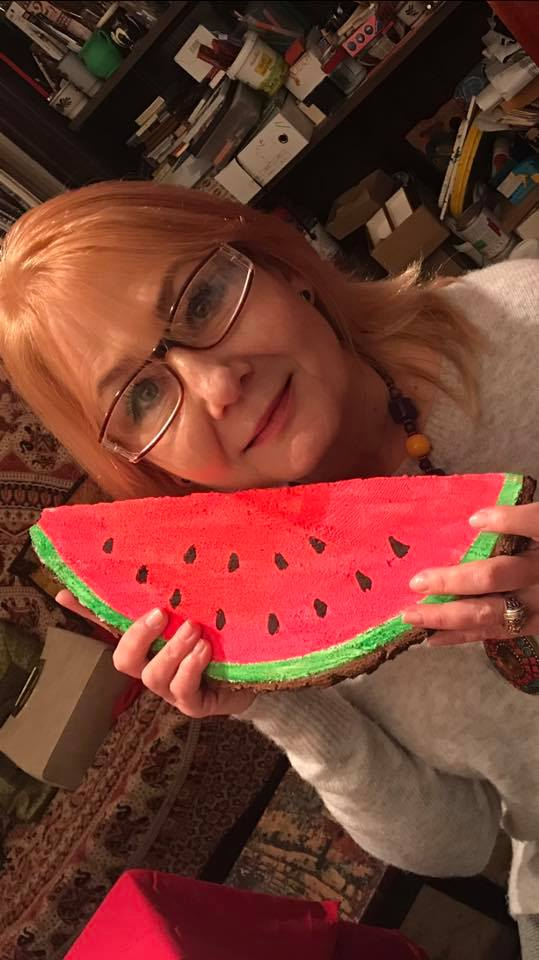 Marina Roman, member of Romanian Filmmakers Union (UCIN) and founder of Romanian Film Association “Document.Art”, is a journalist, specialized, since 1982, in the field of culture. She is a graduate of the University of Theatre and Film “I.L.Caragiale” in Bucharest . In print media, radio and TV, she worked with the same pleasure, being editor, deputy editor or general secretary of the editorial staff. She is also Professor Doctor at the Hyperion University in Bucharest , teaching Television. Her doctoral thesis (published as tome) is entitled: “Theatrical Ambiguity and Liturgical Finality in Andrei Tarkovski’s Work”.

Marina Roman has a rich activity as an art critic and promoter of art, interested to encourage young talented artists. Her faith is that art means emotion. According to this faith, Marina Roman is also a poet: her recent book of poetry – “Fascinating Medusa“ – was and editorial success.

She is the author of TV documentaries and also director of the TV talk show Live your art!, which, during 100 episodes, had as guests many cultural representatives of Romania, from film directors to cinematographers, academicians and actors. 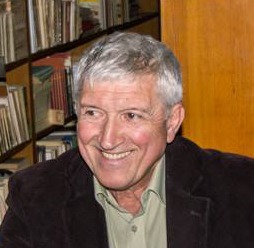 Mircea Diaconu is a graduate of the Institute of Theater and Cinematography (IATC), class of 1971. He is a renowned actor, politician and former professor at the Ion Luca Caragiale National University of Theater and Cinematography in Bucharest, former director of the "Nottara" Theater in Bucharest. He was a member of the National Broadcasting Council (CNA) until 2004, senator from 2008 until 2012, independent Member of the European Parliament and vice-president of the Commission for Culture and Education from 2014 until 2019.

He received the national Order "For Merit" in the rank of Officer (December 1st, 2000) "for outstanding artistic achievements and for the promotion of culture, on the occasion of Romania's National Day". His filmography includes roles in 100 artistic films, with outstanding roles in films such as Filip cel bun, Mere Roșii, the series of films Ardelenii, Buletin de Bucuresti, Asfalt Tango, Filantropica, Doar cu buletinul la Paris.

Roles in numerous plays at the Bulandra, Nottara and I.L. Caragiale theaters in Bucharest (The Storm, How do you like it? – Shakespeare, The Last Ball – Liviu Rebreanu, The Gentleman Bourgeois – Moliere).
In 2013, he released his first novel:When winter comes to us, at the Polirom publishing house.