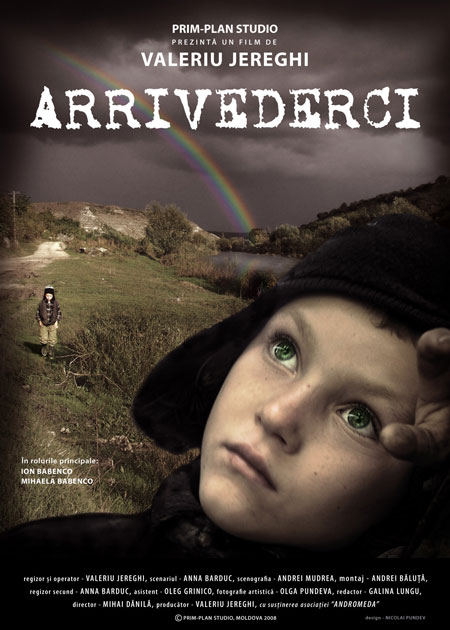 This medium-length feature film tells the drama of two children from a village in the Republic of Moldova, left alone at home, their mother having gone to work in Italy. The film had a great resonance in Europe, at many international festivals, awarded with more than 15 prizes, being screened even in the  European Parliament.

Two children left without parental care: a 7-year-old boy raises his younger sister. He is also the head of the family and a housewife, as well. It’s a tragic fate for a little boy. In addition to all the responsibilities he has, the child is also a student in the first grade. When asked by the teacher where his  mother is, he says that she has gone to Italy, pointing to the map with a finger…

The director Valeriu Jereghi from Moldavia made the film  like an  impression of a real story about two children left alone at home at Easter, who together baked a cake.