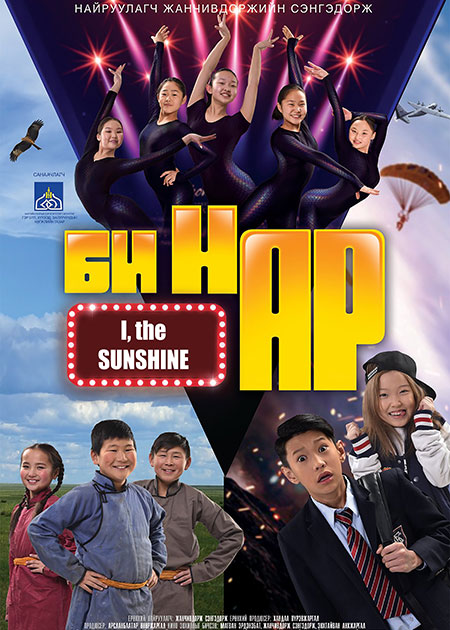 In three episodes, the film tells a family story between tradition and modernity. The father grew up in a small village in the Mongolian mountains. Humble circumstances, but also a strong community shaped his childhood. His family was the first to own a television. But when they invite the village community, all they see and hear is white noise. When they try to repair it, the boy shows his talent as a future engineer. The mother, on the other hand, grew up in a town and was supposed to pursue a career as a snake woman. She struggles with the shadow lying over her family: her mother is depressed and apathetic; her father is absent because he provides for the family through a job abroad. In the third part, the viewer gets to know their son. He grows up surrounded by the wealth his parents had to earn, and he spends his time playing video games. Only a computer mouse that has become human rouses him from his fantasy world.